Hooray! This side project is finally finished and copies are now available.  Here are some of the great new promo photos taken last weekend - 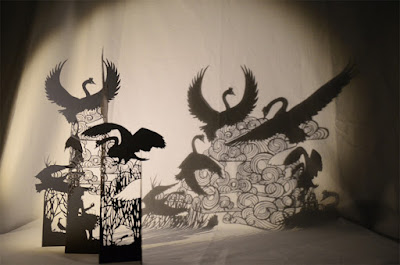 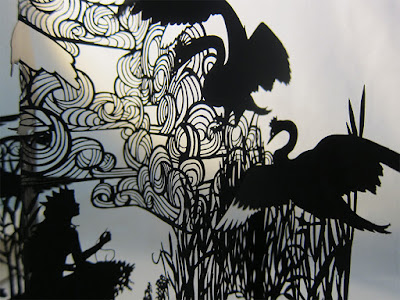 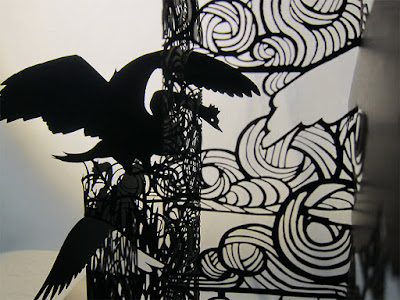 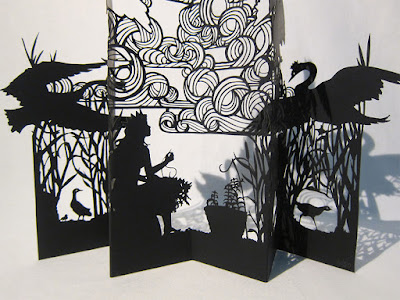 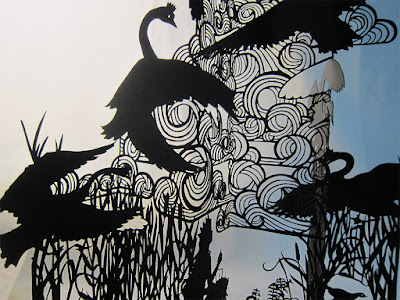 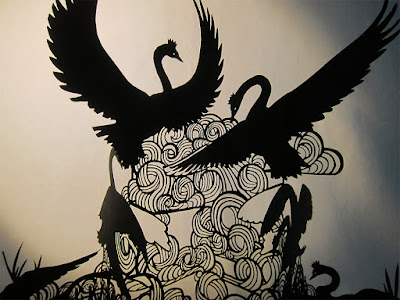 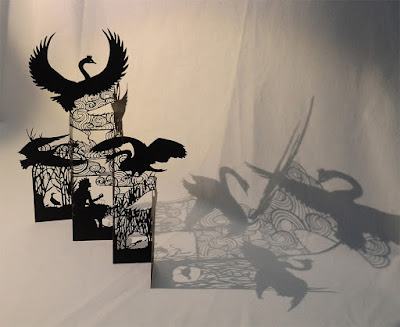 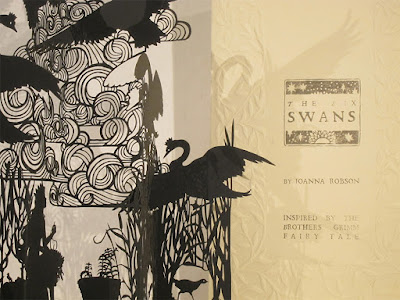 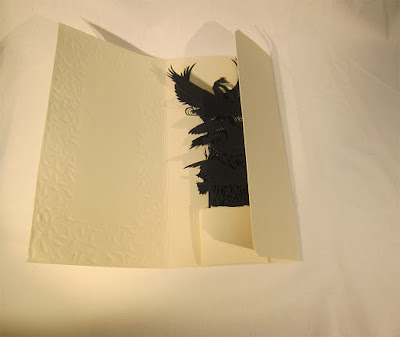 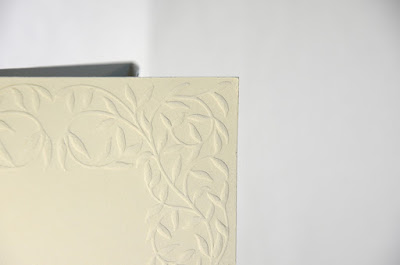 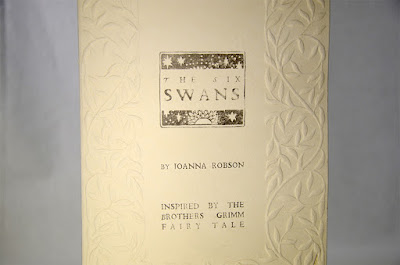 The Six Swans is a laser-cut paper sculpture, made from a single sheet of folded black paper.  It's inspired by a Brothers Grimm fairy tale of the same name (and a story that scared me as a kid).  The fairy tale tells of the plight of six princes, who are turned in to swans by their wicked stepmother.  Their only hope for the curse being lifted is if their sister can produce six shirts for them sewn from nettles.  She must also keep a vow of silence for seven years, or else her brothers must remain swans forever.

This piece of work is a bit of a departure from the laser cut work that I usually do, but it was great to try out this idea.  I wanted to create more of a 3D effect with the cut-outs, so the action is less confined and can jump out of the folds, but still wanted to continue using only one single sheet of paper as the basis for the work.

The Six Swans are in an edition of fifty and are available to purchase online now at http://joannarobsonillustration.bigcartel.com/ 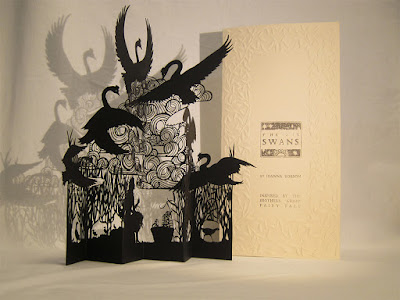 
In light of the surprise success of these cards, replacements have been ordered and will be available to purchase online soon.  The original Valentine's Day inspired illustrations have been given a bit of colour and another design has been added too - 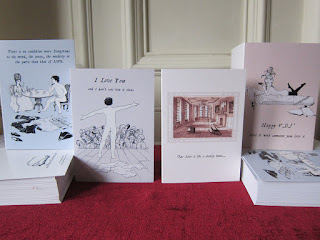 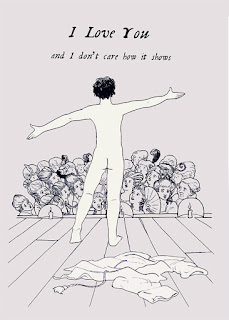 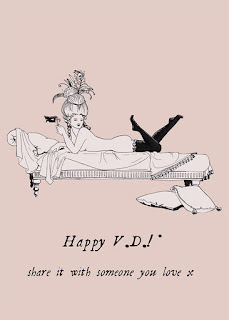 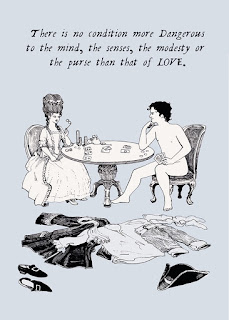