The Plague: etched in our history 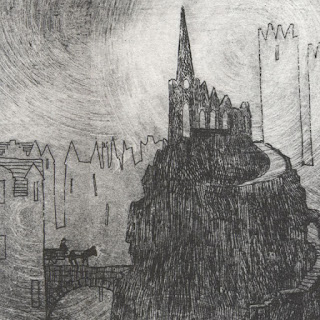 Earlier this year I was commissioned by the National Library of Scotland to produce an etched print for their Winter 2015 exhibition, entitled 'Plague! A Cultural History of Contagious Diseases in Scotland'. It is an exhibition of historic cultural responses to epidemic diseases in Scotland, to commemorate the 350th anniversary of the Great Plague.


The brief was to produce an illustration of Edinburgh's Old Town in the atmospheric, smokey style of etching that I'd done previously with 'The Resurrectionists'.  The illustration would then be made in to a large scale graphic for display in the opening section of the exhibition.

It was great to re-visit this style of printmaking again and also to return to illustrating Edinburgh's Old Town.  I was given artistic license with the buildings, as the main concern was that the cityscape looked cramped and atmospheric rather than historically accurate.

Preliminary sketches focused on the main characters and animals: 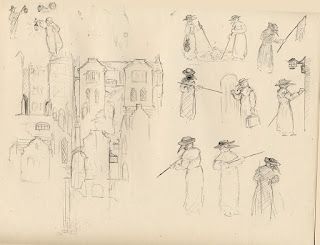 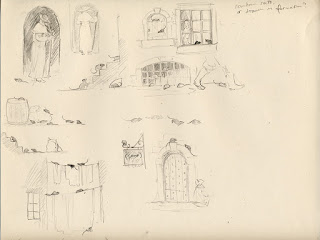 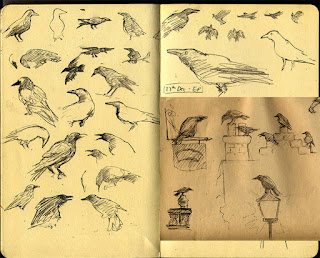 After the final image was approved came the task of transferring the image on to an A3 zinc plate and drawing on the image with an etching needle. The plate was then etched in an acid bath before prints were made - 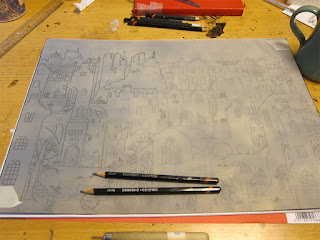 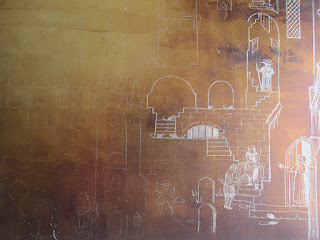 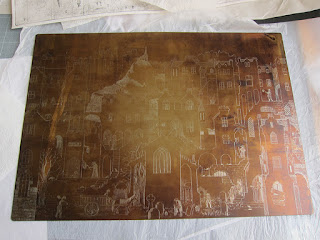 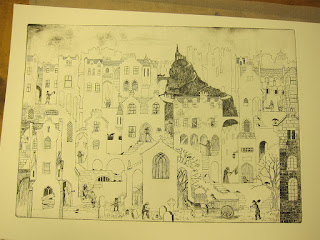 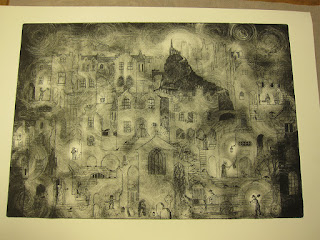 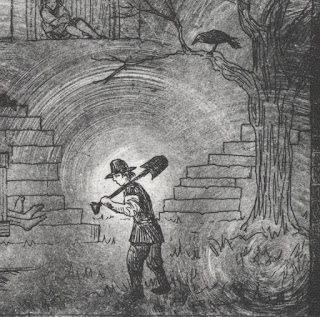 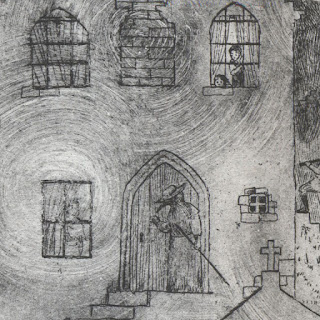 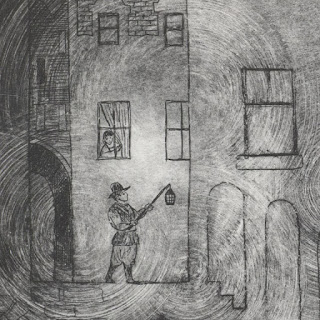 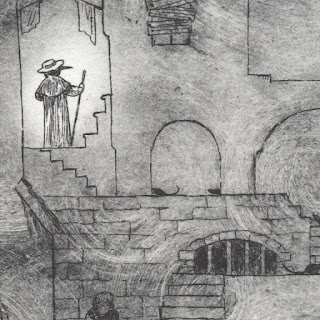 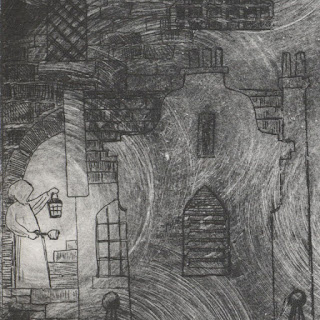 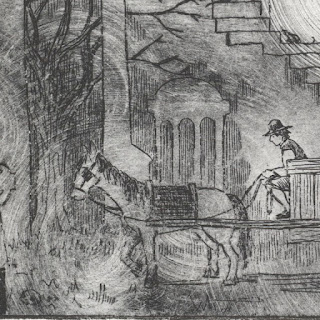 A total of six prints have been made for the NLS for this commission, all of which are available to purchase online at http://joannarobsonillustration.bigcartel.com.  (For those of you in Edinburgh I will have a few with me at the Summerhall Christmas Market on Sunday 13th December.)  Each print is unique because the ink is applied differently to the plate each time.  Some of them look very smokey with the ink moving in swirls, while others look lighter and more subtle.

The exhibition opens at the National Library of Scotland on 11th December 2015 and runs until 29th May 2016. Visit http://www.nls.uk/exhibitions/plague for more information. 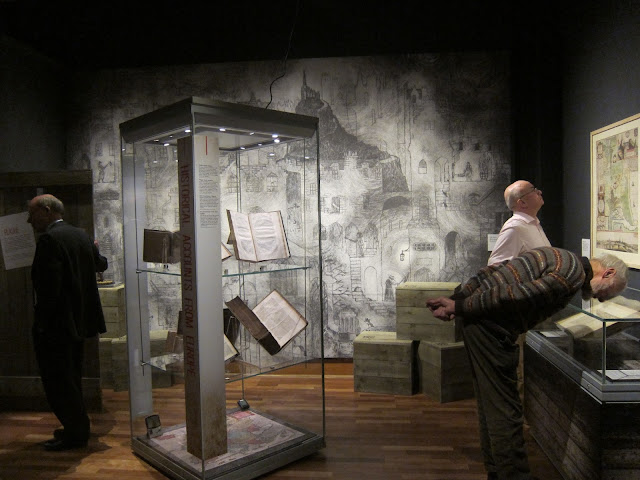 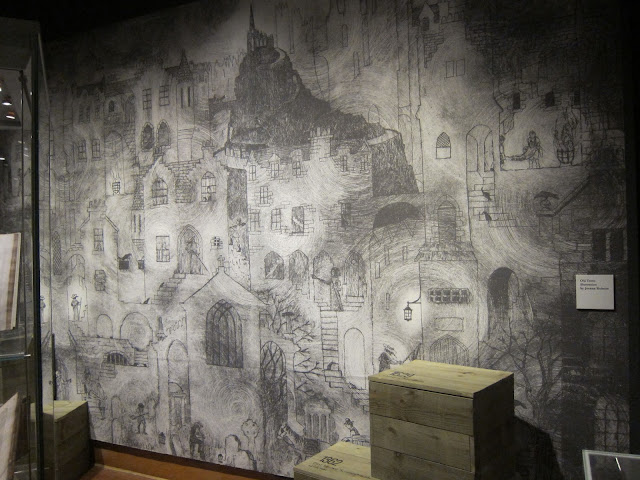